4 Ways to Promote Idea Execution in Your Company 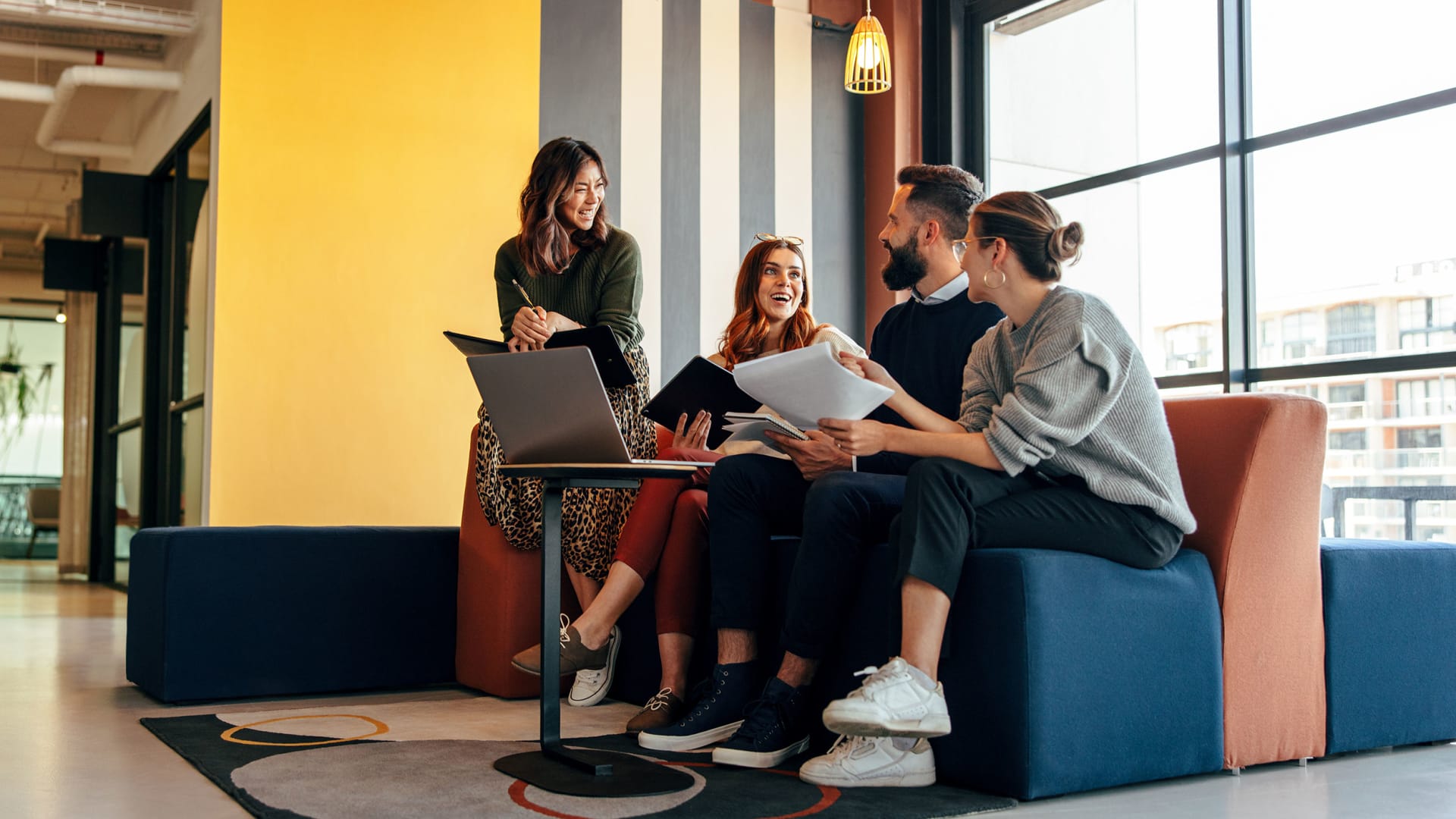 Most senior executives and company leaders believe that innovation is an invaluable engine for growth. Per annum, billions are invested to drive forward corporate innovation practices through different approaches including venture capital, R&D, mergers and acquisitions, etc.

Yet, many leaders are still dissatisfied with the outcomes and believe that they do not innovate effectively despite investing enormous amounts of resources into the process.This gap between inputs and outcomes can be attributed largely to the challenge that exists to go from theory to practice, by executing ideas and turning them into viable solutions using the necessary tools.

Where idea management has long been the buzzword, this traditionally passive approach does not ensure that your company will remain at the forefront of innovation. The key, as Steve Jobs put it, is the process of idea execution: “To me, ideas are worth nothing unless executed. They are just a multiplier. Execution is worth millions.” This means taking a more active approach by finding a problem worth solving, identifying a solution and getting the idea off the ground by following up on it thoroughly. Here are four ways in which you can promote idea execution in your company.

1. Enable employees to be the CEO of their idea.

Employees are your greatest asset, particularly for bottom-up innovation. Lower-tier employees are the ones who are constantly interacting with your products, services, and end customers in a way that is often more hands-on compared to the management level. Thus, they are also your source of a treasure chest of ideas.

By empowering the team and putting employees in the driver’s seat, companies can ensure that they are giving their employees the freedom to innovate and have their voices heard. This kickstarts a learning process since employees need to gather appropriate information and go through a process of validating a raw idea, challenging the assumptions and creating a compelling story of a problem-solution fit in order to find a sponsor. Not only can this lead to increased workplace satisfaction, but it can also result in employees feeling more connected to the overarching objective of the company. For the organization itself, this allows them to identify employees who are passionate innovators.

2. Allow for idea execution at scale.

Scalability is crucial when it comes to innovation practices and it is important to use a tool, methodology or framework that allows employees to execute at scale. This is because it is important not to be too strict in the beginning and fill the idea funnel with as many ideas as possible, to ensure that at least one of these ideas will be implemented once proven viable. After all, innovation is a numbers game where out of 100 raw ideas, there may only be two or three ideas that are eventually chosen.

Many companies, particularly medium to large enterprises, can put a halt to innovation due to the many unknowns it brings. Here, those who are calling the shots would like to work with certain metrics including return on investment and other key performance indicators. Yet, particularly when an idea is new and undeveloped, obtaining such metrics is impossible.

Instead, to ensure that each idea is given a fair chance, it is important to give employees an adequate time frame in which they can evaluate their idea as well as provide them with the right idea execution tool and framework to validate their idea.

Innovation is not something that should, nor can be, forced through implementing a once-off call for ideas every few months. Instead, it should be part of the everyday operations of a company and firmly ingrained within the company culture. Employees should feel empowered to share their ideas openly, regardless of their rank, experience or position, and thereby actively contribute to shaping the future of the company. In turn, this creates a domino effect, since other employees can also feel inspired to start innovating and executing their ideas.

The process of idea execution narrows the gap that exists between having an idea and turning it into a viable business innovation. While the success of the process also depends largely on the adjacent program that is used and the additional resources that are available, the words of Scott Adams seem to bring it to the point: “Ideas are worthless. Execution is everything.” 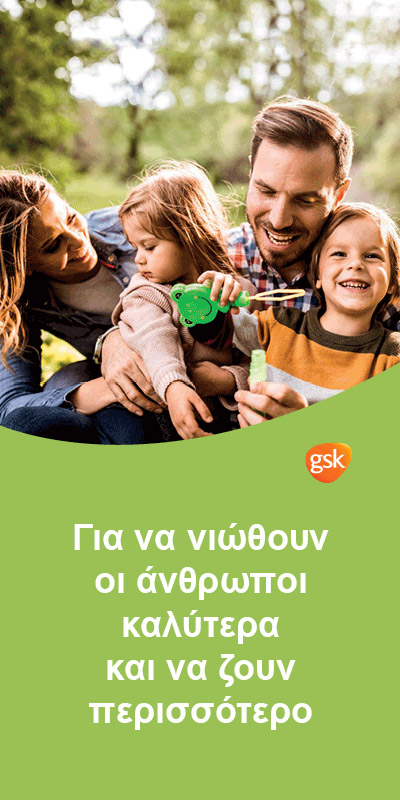 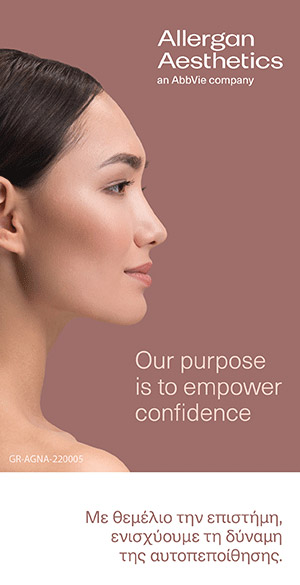